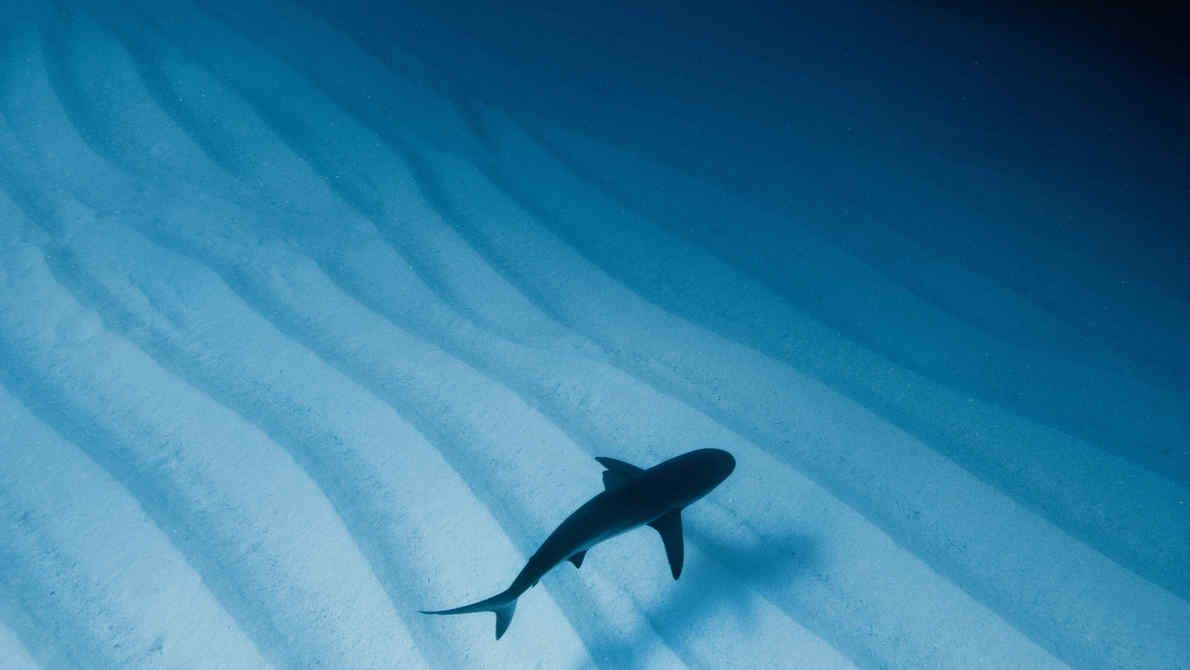 How would you feel diving into an ocean where a fear of sharks, or even fish in general was no longer a concern? Our oceans becoming empty of any edible fish is a grim matter globally.

World fish stocks are declining, with imminent threats to many economies and societies, especially in 3rd world countries. If this decline continues it will lead to increasing fish prices, malnutrition in developing countries and even corruption of ecosystems within our ocean.

There are multiple reasons causing of this declining fish supply:

Overfishing may be the main player in this decline. Large amounts of fisheries have quotas much too high for the species size and reproduction/growth rate to keep up at sustainable rates. Yes, there may be exceptions to the rule such as New Zealand’s Sealord which uses sustainable fishing practises in line with the New Zealand Governments code of conduct, but there are still many fisheries around the world that are ruining the future of fishing within our oceans.

Species such as the Californian Sardine and the Orange Roughy are example species which have already been completely overfished as their numbers and reproduction rate were not monitored enough, we do not want this to happen to any other species. Many different species of fish are seriously endangered, including the many species of tuna, salmon and shark, shark is largely caught to make shark fin soup in Asian countries, sometimes the sharks are released but die as they cannot swim properly without their dorsal fin2. Fishing of these species is not the only concern to their populations, overfishing of fish lower down the food chain such as herring, anchovies and mackerel (with these fish being 3 of the 5 most caught fish in the world by weight) reduces the amount of food available to tuna, salmon and other higher food chain members in the ocean. It is impossible to predict when the collapse of fisheries will occur due to changing populations, policies and fish abundances constantly 3.

This unsustainable fishing can be reduced by;

I would like my fear of sharks to still be a real concern in the future, and want to dive into an ocean abundant with fish.