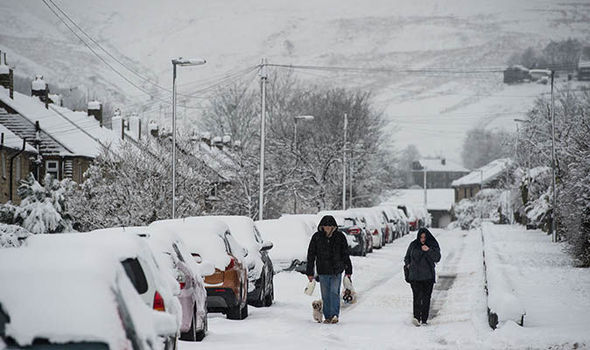 The strongest tropical storm ever recorded, Typhoon Tip, tore through the Western Pacific at speeds reaching over 300km/h in 1979 and killing almost 100 people [1]. However, these sorts of storms occur only in the troposphere, the bottom 10km of the atmosphere and have nothing on the scale of the one that went one almost unnoticed over the Arctic in early 2018.

The most powerful storm in the world occurred discretely 10-50km above the surface in the layer known as the stratosphere, and affecting weather patterns across areas all over the Northern Hemisphere. One such effect is the extreme winter weather that occurred in the UK at the end of February 2018.

This storm is known as a Polar Vortex and exists because, every year, the Earth’s winter pole doesn’t receive any sunlight, making it extremely cold while the equator is still very warm. And that difference in temperature drives a huge circulation in the stratosphere – air starts to rotate around the poles forming a circulation that is about 6000km across (figure 1), the size of continents[2]! The speed of the winds in this storm average at around 200km/h but often peaks at a colossal 400km/h making it much stronger than any tropical storm! 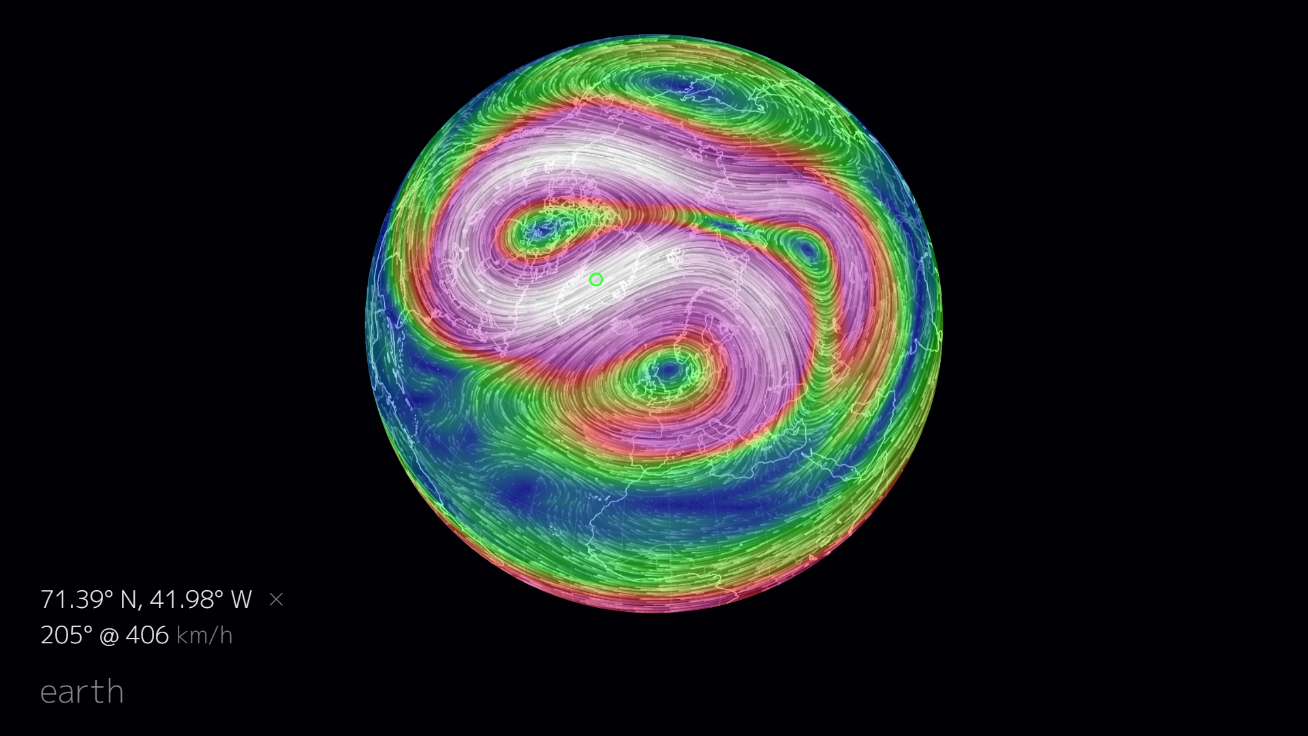 Figure 1: Wind velocities at 10hPa geostrophic height showing the occurrence of a Sudden Stratospheric Warming over the North Atlantic. The white colours portray wind speeds of up to 408km/h. (USNWS, 2018)

Occasionally (about 6 times a decade), these Polar Vortices weaken and spectacularly rip apart – as the one over the Arctic did on the 9th February of 2018 did – splitting into two in an event known as a Sudden Stratospheric Warming that lasts around a month. Although this leads to a significant cold spell in the UK, it is known as a “warming” due to the violence of the event causing air in the polar stratosphere to compress towards the surface. This compression leads to a significant heating in the polar regions by anywhere between 30 and 80oC. To put this into context, within just 6 days, one part of the Arctic warmed from -62oC to 8.8oC in February 2018 [3].

The violence of the event also deflects major storm tracks such as the North Atlantic Jet stream further south below the UK and much of Europe, pulling freezing Arctic air down into these regions. This leads to much cooler surface temperatures and extreme cold events penetrating down throughout densely populated areas of the northern hemisphere that persist for around 2 months [4].

The consequences on British weather included an unprecedented number of weather warnings issued by the MetOffice for snow, with two ‘code reds’ issued in just one day. The last time just one was issued was back in 2011.

Sudden Stratospheric Warmings are natural events that occur most years, but are they being enhanced by climate change? As surface temperatures rise by anywhere between 1.8 and 5oC by the end of the century [5], particularly in the Arctic, there will be more energy in the atmosphere to potentially drive stronger and more persistent events in the future. This is still a hotly debated topic among the science community but it is safe to say that this is one of many factors that could bring more extreme and changeable weather around the world in the future of a warming climate.