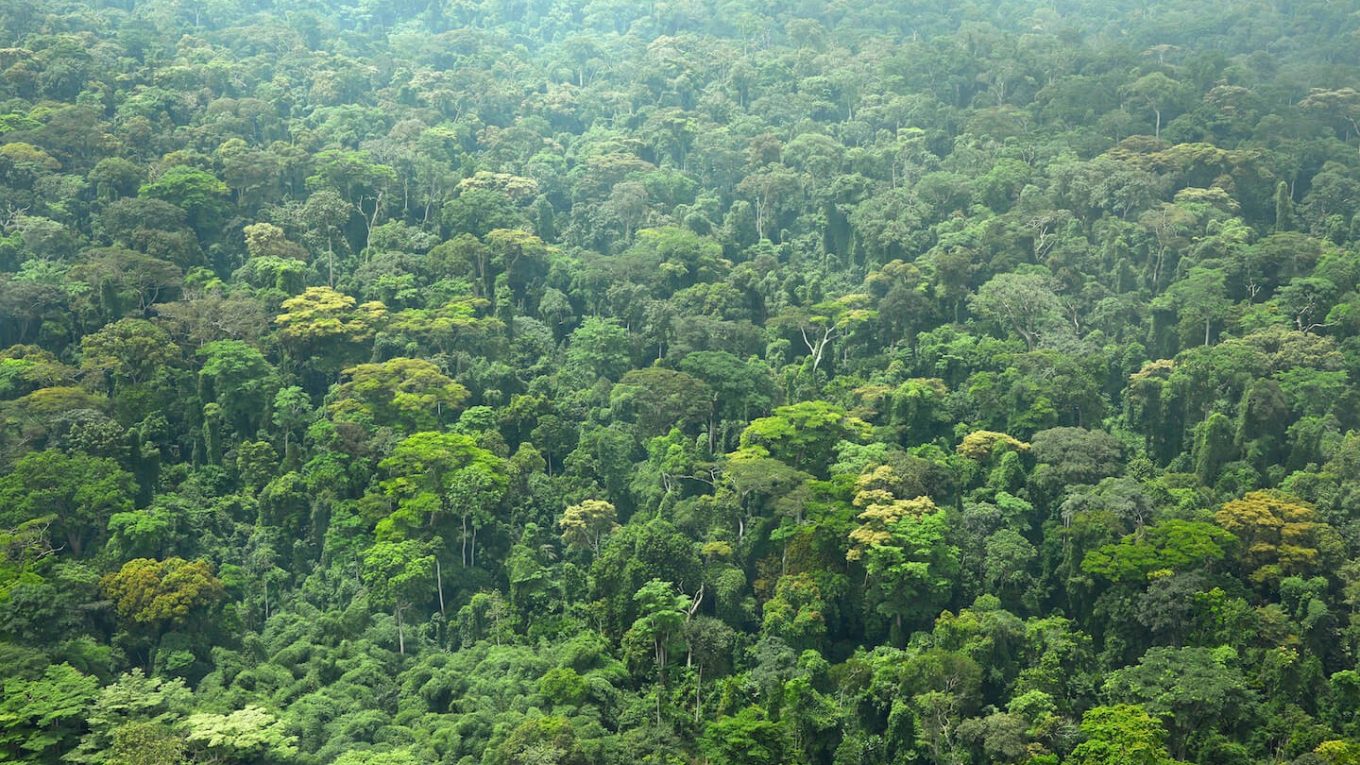 Chocolate has become one of the most popular affordable luxuries enjoyed around the world.   Produced from the cocoa bean, the global chocolate industry is worth over NZD$146 billion annually, with around three million tonnes of chocolate consumed globally in 2015 and growing demand of 3 – 5% per year.1  In many areas of the world, chocolate production has had a devastating effect on the local environment – nowhere is this more evident than the Ivory Coast, a West African nation that produces around 40% of the world’s raw cocoa beans.2

Lying in the convergence of four African ecoregions, the Ivory Coast is one of Africa’s most biodiverse nations.3  This biodiversity, however, is also among the most threatened.1  In the past fifty years the country, once largely covered with dense tropical rainforest, has lost 90% of its forest with only 4% remaining densely forested and with current rates the country will be completely deforested by 2034.3

Named for its for its large population of African forest elephants numbering hundreds of thousands, today’s population sits between 200 – 300.1 Many forests now also lack chimpanzees and other primates, which too were once found throughout the country.4

Most of the Ivory Coast’s cacao cultivation uses the full sun system, where the forest must first be cleared to grow cacao trees in an open monoculture.2  This system provides high short term yields as maximum surface area is used for cultivation.  Soil nutrients are eventually consumed however, so full sun systems collapse after 20 – 25 years and are usually abandoned.2  Shaded or agroforestry methods involve growing cocoa trees under the canopy of established forests, which retains a biodiverse ecosystem at the cost of lower yields per unit of area.5  The agroforestry system is also relatively perpetual as nutrient cycling by the surrounding forest prevents crop failure from inadequate nutrition.5  While one of these systems has clear environmental benefits, using both together is key to a sustainable future industry.  Better farming management of full sun system would allow higher harvest yields in areas already devoid of forest, while agroforestry systems allow forest to be retained in degraded or unprotected forested areas.

Recently both industry and government have begun to address the issues caused by cocoa production.  In 2017, 34 of the world’s major chocolate companies pledged to eliminate cocoa beans grown in protected areas.6  The government of the Ivory Coast has committed NZD$1.65 billion to reforest a fifth of the country’s area by 2030 and remove illegal farming in protected forests.7  The most drastic and controversial approach comes as the Ivory Coast overturns legal protection for most of its remaining forests.8  The reform aims to improve production in already deforested areas and promote agroforestry in degraded forests, with international chocolate manufacturers such as Mars, Nestle, and Hershey’s given control of this process.8  The reform’s proponents state that conceding forest management will force greater accountability on chocolate companies, as industry is more likely to be swayed by public opinion and bad publicity than a national government.8  Opponents believe that the reforms will place the economic interests of the private sector above those of the environment, especially if there is little incentive to restore already degraded forest.8

Overall what is certain is that ever more chocolate must be produced to meet relentless global demand.  While much has been promised, it is yet to be seen whether industry and government can come together to develop a sustainable cultivation and management framework.  One which will strike an equal balance between profit, environmental preservation, and social equality.