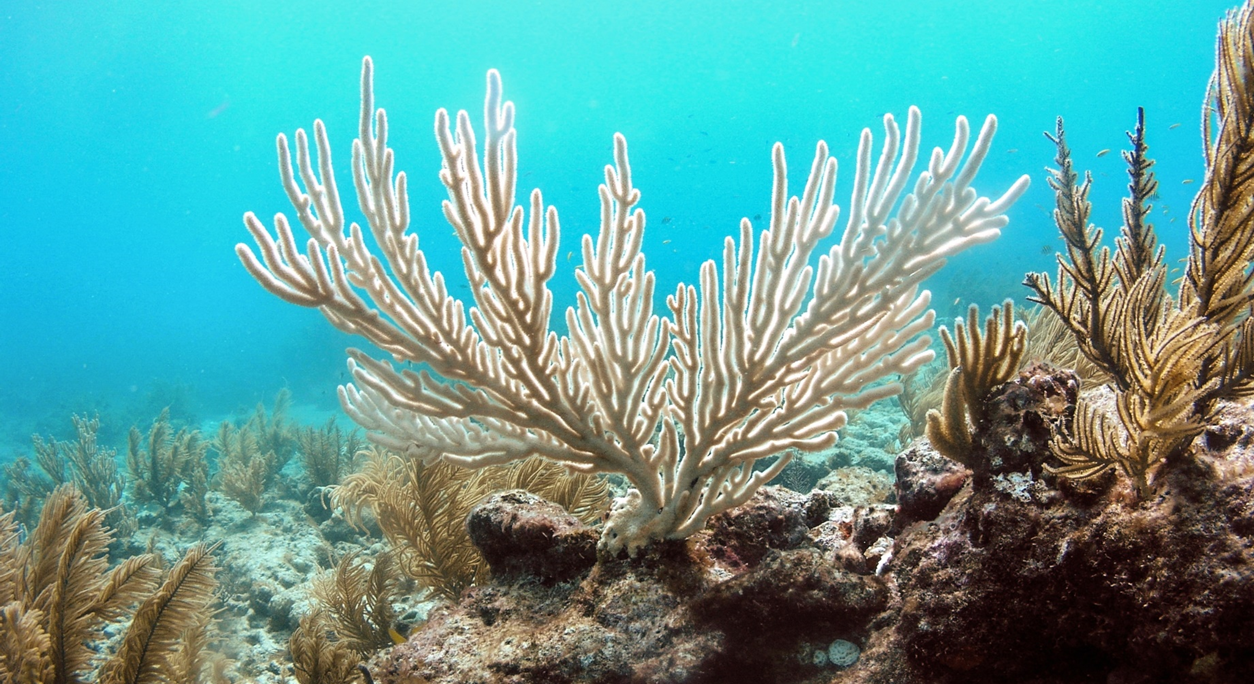 Coral reefs are some of the most diverse, productive, and ecologically and economically important systems on the planet[1]. They are also one of the most threatened, with 1/5 of the world’s coral reefs dying off in the past 3 years[2],[3]. Yet, ordinary beachgoers are to blame.

An increasing number of recent studies have pointed the finger at two compounds common to most personal care products,including sunscreens, that cause significant harm to all coral species1,2,[4],[5],[6]. The main offenders; oxybenzone and benzophenone-2 are among those that have been found to damage DNA, kill young corals, promote viral infections1 and cause rapid and complete bleaching of the corals (the whitening of tissues through the loss of vital symbiotic algae called zooxanthellae) 1,2,4,5,6. Even at concentrations comparable to one drop in 6 and a half Olympic-sized swimming pools, these compounds are a detriment to coral species4.

However, other studies claim these sunscreens do no more than block the sun, with intense criticism of  claims on sunscreen impacts being derived from an apparent mere two studies, and bleaching blamed entirely on increasing ocean temps[7].Conclusively, they stated that there is no clear evidence to validate that bleaching in the wild is due to these sunscreen and cosmetic compounds, or similarly, there is no evidence that coral recovery is inhibited in any way[8],[9].

These studies allegedly had a number of issues, mostly due to lack of environmental comparatively and applicability. Experiments were only conducted within laboratories, without simulating true dilution and dispersal of sunscreen in oceans, were not replicated, did not study intact coral colonies, and measured the effect of exposure of corals to oxybenzone concentrations typically far higher than have ever been measured on an actual reef9.

With increased awareness of the risks of sunburn, skin cancer, and photoaging, the use of sunscreens and other cosmetics has increased8. Combined with the ever-increasing tourist accessibility of these coral rich coastline areas; such as Hawaii, drawing more tourists to its waters every year3. There’s no surprise that an estimated up to 14,000 tons of sunscreen has found its way into the world’s oceans, with predicted values of 6,000 tons in Hawaii alone[10]. Many of these sunscreens and cosmetics contain oxybenzone and benzophenone-2 which beachgoers carry with them into the oceans2,5.

In response to this issue, Palau, Hawaii and Key West, U.S.A, among others, have implemented bans commencing from 2020 onwards on sunscreens containing oxybenzone and octinoxate, two chemicals known to harm coral, and have increased the push for “reef friendly” sunscreens and cosmetics6,9. There has also been significant development in Puerto Rico in developing biodegradable beads made from natural materials found in plants, algae and shellfish that could soak up oxybenzone from oceans, reducing the impacts of sunscreens6.

Coral reefs are among the most biologically productive and diverse ecosystems in the world, and sunscreen is part of a long list of threats they face. Despite some controversy, evidence suggesting its negative impacts coral reefs has only gotten more robust. Pushing for better preservation of these environments, one day we may all be able to experience the beauty that is our coral reefs without fear that in doing so, we could never see them again.

[8] Schneider, & Lim. (2019). Review of environmental effects of oxybenzone and other sunscreen active ingredients. Journal of the American Academy of Dermatology, 80(1), 266-271.