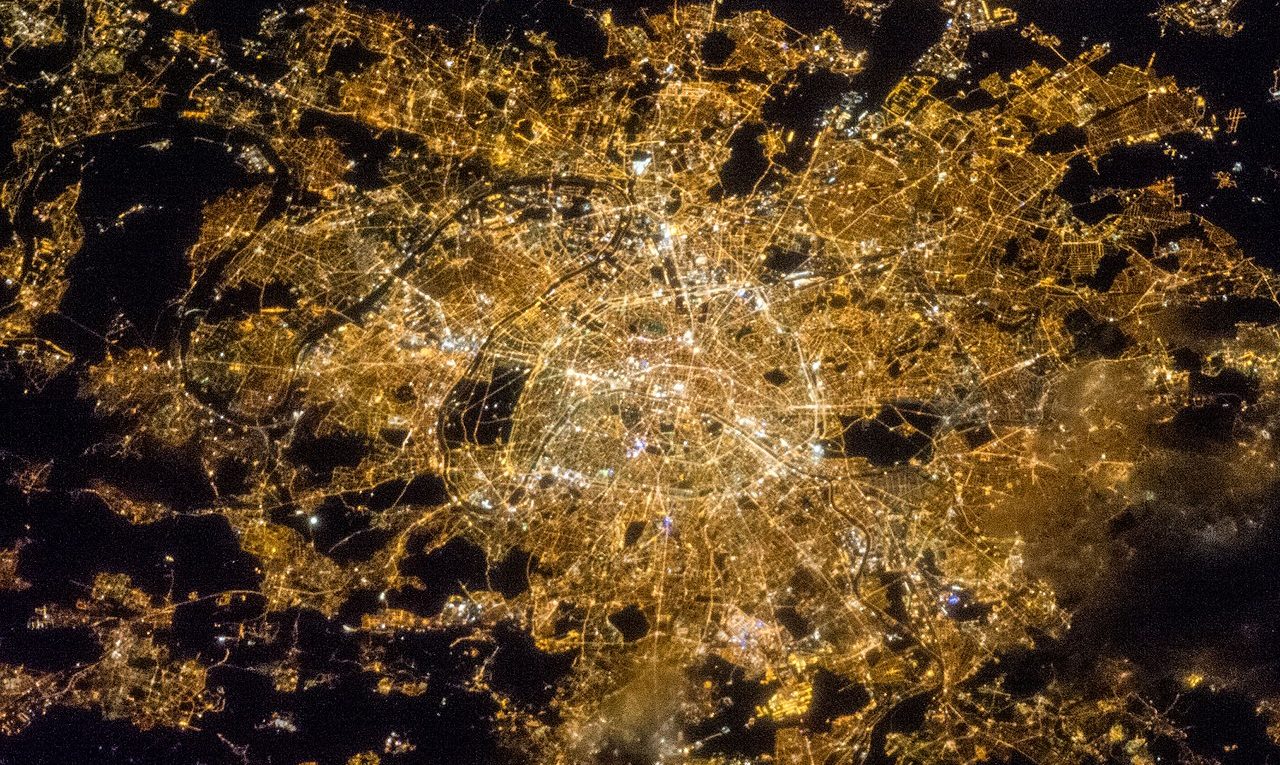 We don’t see it as prominently here in New Zealand, but in the Northern hemisphere flocks of migrating birds are an iconic symbol of springs arrival. Temperatures become cosier and the birds arrive to take advantage of the seasonally bumper food resources and suitable conditions to raise chicks. Although, migrating is an incredibly risky endeavour with hungry predators ready to take advantage of the prey influx, migrators going long stretches without food, and humans encroaching more and more on habitats3. Now our sprawling cities and blindingly bright airspaces are threatening the approximately 4,000 species of migratory birds2, even more so the birds that travel by night.

Light pollution is essentially light produced by humans to illuminate our surroundings at night3. This light leeches into our airspace and areas not inhabited by humans3. This light becomes a ‘halo’ over a populated area as particles in the atmosphere scatter the light and significantly reduce the visibility of stars4. This is known as skyglow. Skyglow has increased so much in the human era that only an estimated two-thirds of the human population can still see the Milky Way5.

Aside from putting an end to astrological hobbies of people, light pollution has very serious effects on migrating birds. Most songbirds, shorebirds and waterfowl migrate by night3, guided by the moon and stars to their destinations. These are the birds most at risk from light pollution as they are drawn to the blinding lights, possibly mistaking them for navigational landmarks6. Disorientated, these birds circle bright sports field lights, and building lights until they collapse from exhaustion or collide with buildings7.

In 2008, pupils and teachers at a West Virginian high school were shocked to find the school grounds littered with hundreds of dead yellow warblers8. The warblers were on their migration from North to South America for the winter, and it is believed that fog disorientated the birds causing them to be drawn to the early morning light in the school windows8.

It is difficult to collect and count every bird killed as a result of light pollution, but Fatal Light Awareness Program (FLAP) Canada is an organisation committed to collecting and recording this data in Toronto, Canada. Each year during the spring and fall migration periods FLAP see a massive increase the number of birds found injured or dead after collisions with buildings – from under 10 birds between the migration periods to 2,411 birds found during the fall migration period9. FLAP estimates that each building claims one to ten birds per year1.

While it isn’t plausible for people to go nocturnal ourselves and shut off all our lights, scientists and organisations are working on mitigation methods and educating the community on the threat of light pollution1. A great example of this is the Lights Out Salt Lake initiative. Citizens of the area can voluntarily pledge to switch off all unnecessary light and draw blinds from 11 pm – 6 am, discouraging migratory birds from being drawn to the cities10.

While you should definitely not consume your body weight in carrots to gain night vision; we must be aware of how seemingly insignificant actions can have dire effects on the Earth’s wildlife. It may seem like a drop in the ocean to close the curtains or turn off an unneeded light, but it is individual effort and awareness that leads to change.

“The sea-bird wheeling round it, with the din

of wings and winds and solitary cries,

Blinded and maddened by the light within,

Dashes himself against the glare, and dies.”11