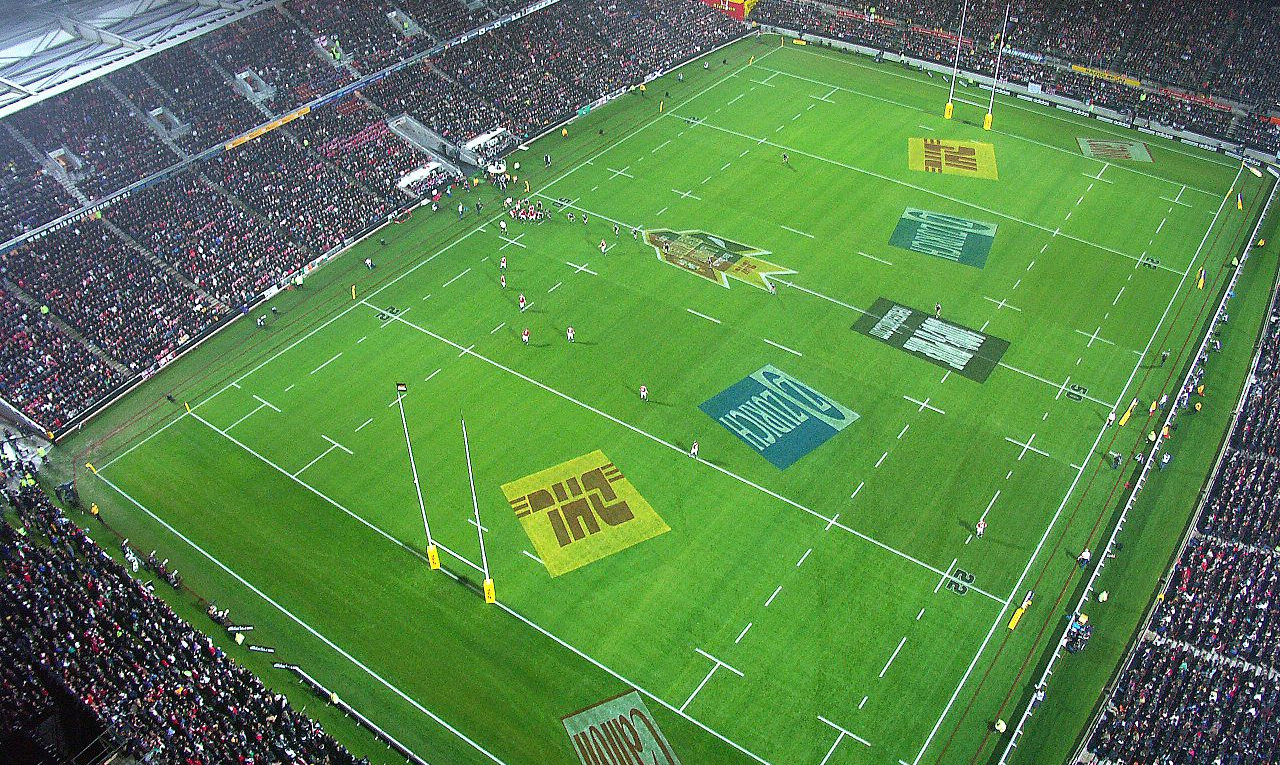 How many people can Earth handle? Well, that’s easy. Once you convince the whole population to stand shoulder to shoulder on every square inch of land, live in a simulation, harvest energy from the sun using cosmic megastructures, and import anything needed from space, it’s 860 trillion1. But why limit ourselves to the land? If we just knock up some platforms over the entire ocean component of the surface (using materials from around the galaxy), then the party really gets started with 2.9 quadrillion1.

However, if you want to define the Earth’s carrying capacity as only including the resources available on Earth (*cough* lame), we’re gonna have to rein it in a bit. Lucky a couple of different groups have had a go at setting parameters for resources, and how much there is for each person. Ecological Footprint Network (EFN) have estimated that for the population as of 2016, each person could use the resources from 1.7 “global hectares”2. The global hectare (gha) is a theoretical hectare of Earth with the average biocapacity of the Earth; the average ability to grow food and sequester carbon2. So the Earth could only support its current population if we all lived similarly to Jamaicans and Sri Lankans2

But if we look to the future, when the population is predicted to peak at 11 billion4, each person would only be allocated 1.14gha2. This would be more like the lives led by current Indians and Ugandans2. So if the 11 billion people soon to be sharing the planet are prepared to live in that way, then the Earth has the capacity for them. Much like moving to a VR life, this might be a hard sell for those used to 50” TVs and lush green golf courses. However, hopefully some of the new few billion Earth dwellers will come up with some of that technology humans are famous for, to sustainably improve quality of life. Technological advances have been exponentially growing across all areas for many years5. This definitely provides a reason to be hopeful for a breakthrough leading to comfortable, sustainable lives. So long as we focus on sustainable technology, and not make things worse6. As the most recent data (2016) shows that the average person uses 2.75gha2, this breakthrough will have to come soon if we wish to prove that we have the carrying capacity for everyone currently here, and enough for the predicted next two billion.

However, it might be too late for sustainable living technology to save us. We have already breached 3 of 9 “planetary boundaries”, and are in the uncertainty zone of two more8. These include the two boundaries regarded as “core”; climate and biosphere8. These boundaries are processes that have to stay within certain limits if humanity wants to keep ticking along happily8. So crossing three of these lines suggests the future isn’t bright, and that we’re well past carrying capacity.

Based on the current gha per person, and the proportion of planetary boundaries we haven’t exceeded, I would suggest we can only really support 4.5-5 billion. But that depends wildly on how we’re prepared to live9 and how we use our land10. So I guess we have a choice, significantly reduce population ASAP, or respect the planet’s boundaries and drastically change every human life on it.