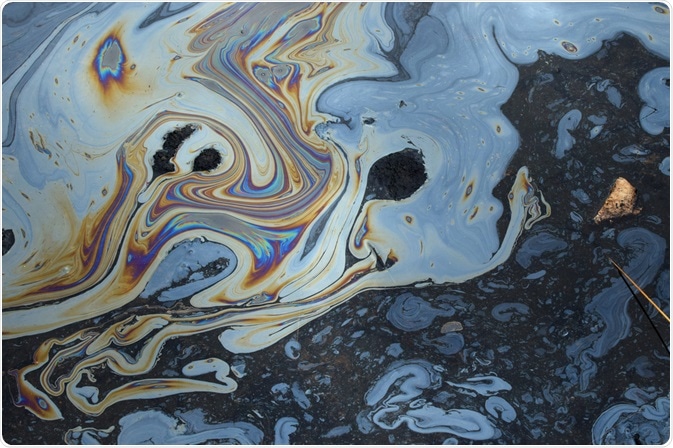 Anthropologists consider waste to be a defining characteristic of civilisation[i]. However, recent centuries have seen the proliferation of highly dangerous and poorly managed chemicals, many of which have leaked out our ecosystems. While efforts have been made to clean-up these sites under the Comprehensive Environmental Response Act, of 1980 (CERCLA), fewer than 1% of contaminated sites have been restored to safe levels[ii]. The use of Plant-Assisted Bioremediation presents a safer, minimally disruptive alternative to traditional clean-up techniques, at a fraction of the cost. This emerging approach could return these sites to their former glory and help reduce the risk to human health.

The United States Superfund was established in 1980 under the CERCL Act and contains a list of sites contaminated with hazardous substances[iii]. With over 40,000 sites listed and 1,600 sites considered National Priorities, it should come as no surprise that 1 in 5 Americans live within 3 miles of a Superfund[iv]. To restore these sites,  toxic material can be removed (transported to another location) or remediated (contained to permanently reduce the risk). Unfortunately, due to the high cost clean-up and insufficient regulation on polluting parties, decontamination efforts have been slow. Bioremediation presents an opportunity to dramatically increase the number of clean-ups, using a safe, low-cost, low-impact solution.

Plant assisted bioremediation is a relatively new weapon in our fight to clean up toxic material. Through intentionally growing plants at a toxic site and then removing them for processing, the amount of toxins in the soil can be dramatically reduced. This is because plants absorb macro and micronutrients from the soil in order to live and grow. Some plants (known as hyperaccumulators) are very tolerant of toxic micronutrients such as lead, mercury and cadmium[v]. This allows them to absorb these contaminants and store them in their leaves. One such plant is the New Caledonian tree; Sebertia acuminata, which is incredibly effective at accumulating nickel (a dangerous toxicant present in over 510 sites throughout America[vi]). Plants like these could decontaminate American sites contaminated with heavy metals within 20 years and ⅓ of the cost of traditional removal/remediation techniques[vii].

Despite it’s low cost, efficacy, and minimal environmental disruption, bioremediation is used at fewer than 7% of superfund sites[viii]. However, this doesn’t need to be the case. Bioremediation proves that nature is more ingenious than we could ever be and gives us the opportunity to clean up the messes we’ve made.  It’s time to let Mother nature do her thing.