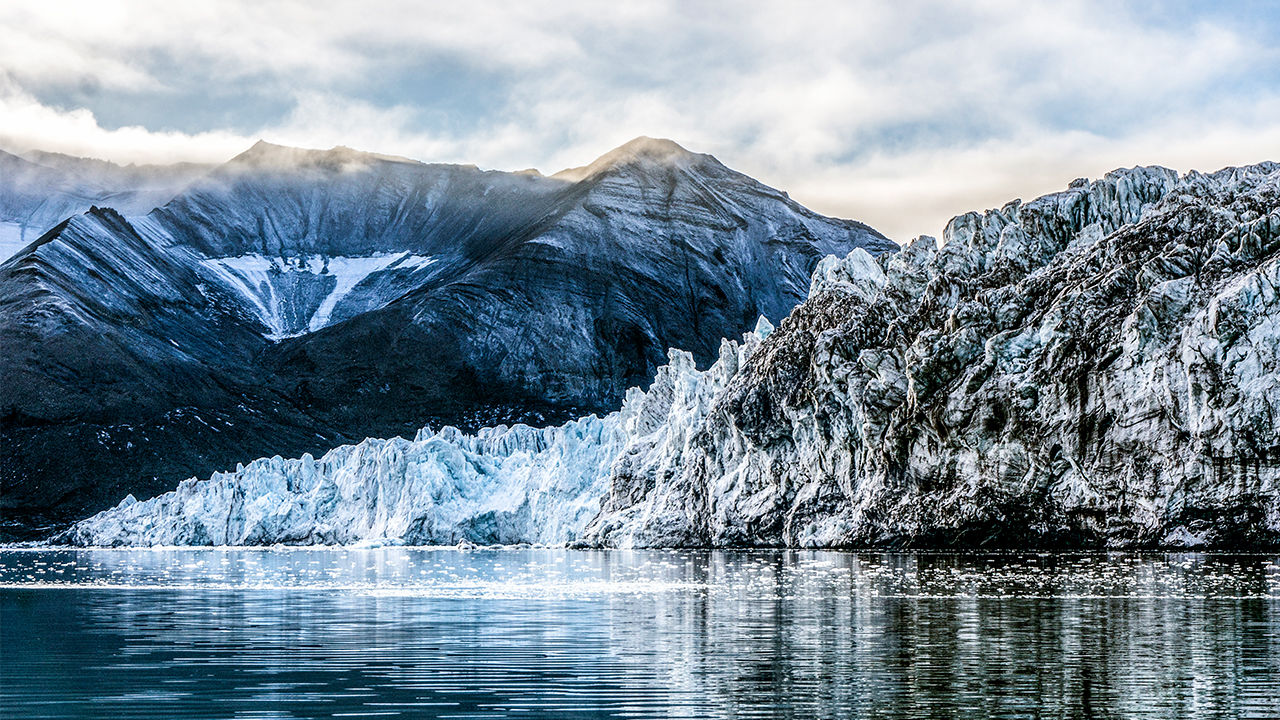 In a world that is rapidly warming you might wonder why scientists are studying the Younger Dryas (YD), a past climate where much of the Northern Hemisphere returned to near ice age conditions. (Easterbrook, 2019).

The answer is because the YD can help us to understand the future of the climate.

The YD is the most recent of several interruptions to the pattern of gradual warming of the planet since the last glacial maximum ~20,000 years ago (Andres et al, 2003).

Scientists are uncertain what triggered the YD but they have determined that the rapid climate change that caused the YD started approximately 12.9 thousand years ago and lasted for about 1200 years. During this time the temperature in northern Europe dropped by 5 degrees Celsius in a period of 100 years before rapidly rising according to some estimations by about 10 degrees Celsius in 10 years to temperatures similar to the present day (Younger Dryas, n.d.).

The prevailing theory of what caused the YD is the melting of the Northern Hemisphere ice sheets during the gradual global warming. While it sounds counterintuitive it is believed that global warming actually led to a miniature ice age in the northern hemisphere because all of the fresh melt water diluted the thermohaline circulation (THC) (Easterbrook,2019).

The THC can be thought of as a global ocean conveyor belt as seen in figure 2 where warm water from the equator flows to the poles where it cools, sinks and eventually returns to the equator. The THC is important because it transfers heat from the tropics to the lower latitudes and without this current temperature in these regions would be 5-10 degrees cooler (How Melting Arctic Ice Affects Ocean Currents, 2021).

It is believed that the YD was caused by an influx of freshwater into the ocean from the melting North American ice sheet. As this ice sheet melted large quantities of freshwater entered the Atlantic Ocean diluting the salinity. This dilution reduced the density of the water preventing the cold deep ocean currents from flowing properly. This breakdown of the flow of the THC led to the return of Ice age like conditions in the Northern Hemisphere because the heat from the tropics was unable to be distributed

The YD is important to learn about because the scale and rate of the climate change that happened would have devastating impacts on the modern world if similar events occurred. Currently there are fears that we may be creating similar conditions to the YD.  Humans have altered the planet so much that the rate Ice sheets are melting at is “greater than anything over the past 12,000 years” (Harvey, 2020). This means is that there is a large amount of freshwater being put into the oceans with uncertain effects, leading scientist to look at the YD to try and workout what would happen today if the THC stopped flowing properly.

Harvey, F. (2020). Greenland’s ice melting faster than at any time in past 12,000 years. The Guardian. https://www.theguardian.com/world/2020/sep/30/greenlands-ice-melting-faster-sea-level-rise